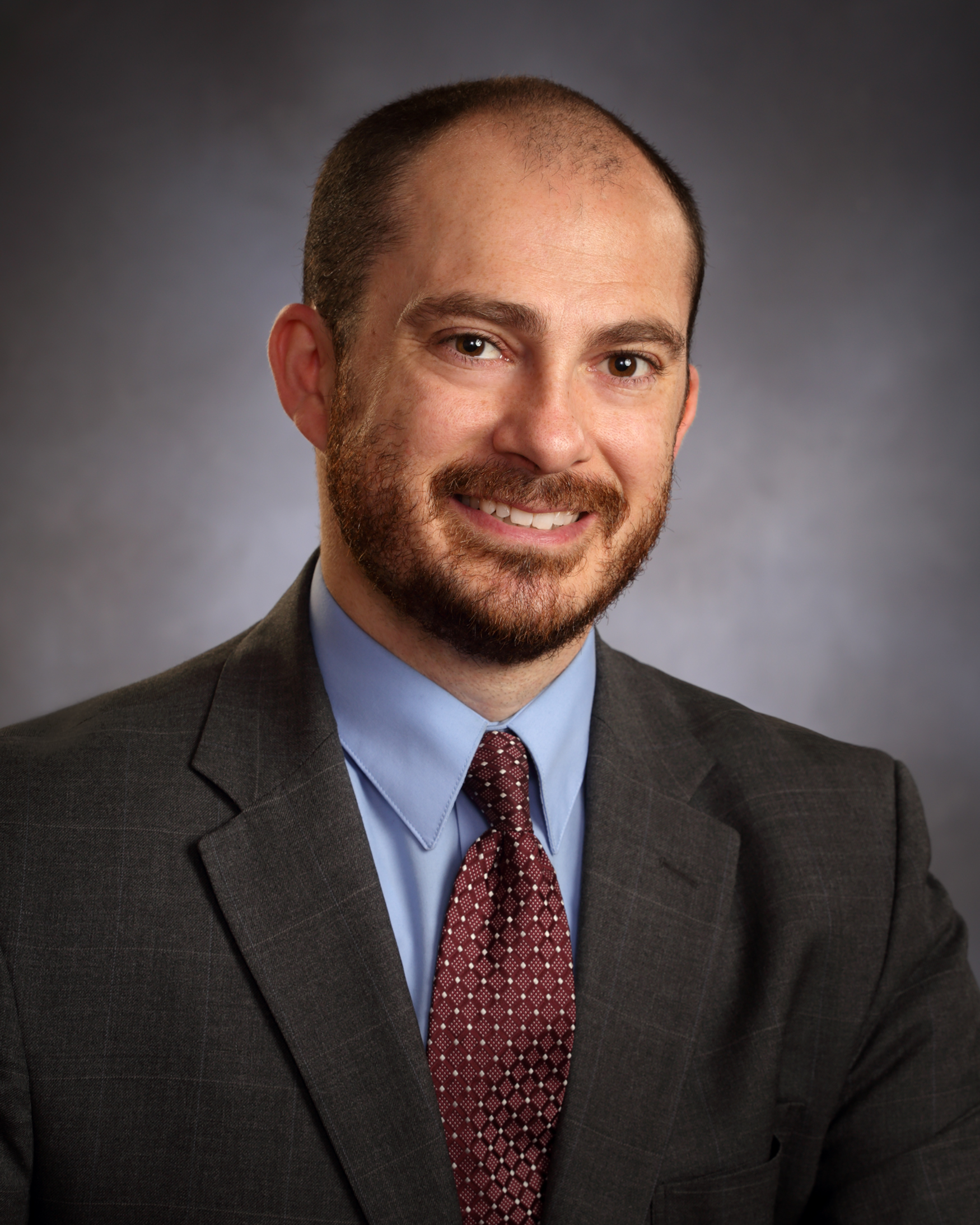 Robert is an experienced litigator who has successfully represented clients at trial and before state courts of appeals, as well as before administrative agencies. Robert strives to obtain optimal results for his clients, which often means working with clients to avoid a lawsuit. Accordingly, Robert advises clients on the best practices for compliance with applicable laws and regulations. He assists clients in developing strategies to protect their interests and limit potential liability. When conflicts do arise, Robert first works to secure a favorable out-of-court resolution while remaining ready to proceed to litigation if necessary.

Prior to joining the Law Office of W. Douglas Lowe, Robert served as executive director of Operation Legal Help Ohio, a non-profit organization whose mission was to marshal volunteer legal resources to meet the unmet civil legal needs of Ohio’s veterans and service members. Robert is an active veterans’ advocate. He has worked to educate policymakers on the particular challenges affecting military veterans, and he has presented on veterans’ issues to attorneys and judges at various legal education seminars around the state. A veteran himself, Robert served as an infantryman in the U.S. Army from 2002-07 and deployed twice in support of Operation Iraqi Freedom.

Robert is active in the community, and has served on the board of several local non-profit organizations as well as an elder at his church. Robert lives in Newark and enjoys spending time with his wife, Phaedra, and their two children.